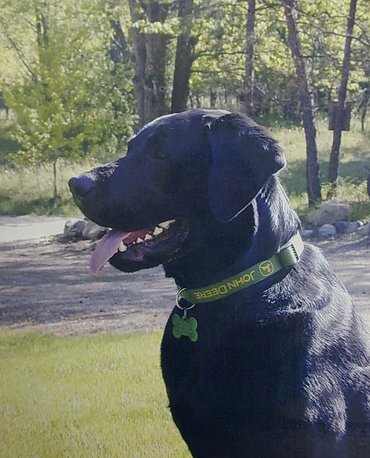 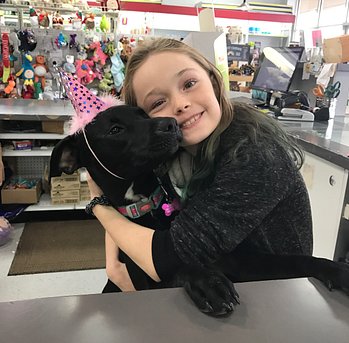 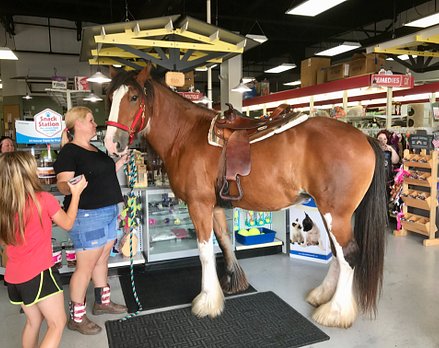 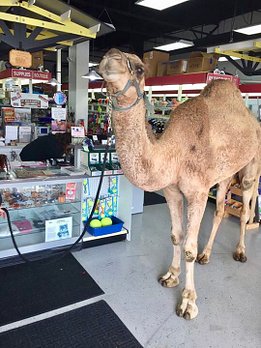 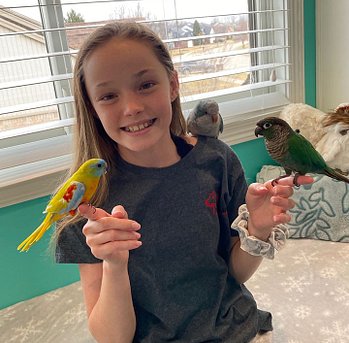 IS PET FRIENDLY! BUT REMEMBER TO LEASH YOUR HUMANS!

...even your beloved pet Horse or Camel

is welcome at Rocko's!

Owners Ray and Mary Holdwick had a difficult time starting their family. After a while, they accepted that their children were just going to be furry with 4 legs. Their shared love of animals compelled them to open a pet store and they named it after their beloved Black Labrador, Rocko. Then, on opening day in Febuary of 2006, they found out that Mary was pregnant. Sammie's now a teenager and works at the store. We pride ourselves on a level of exceptional customer service that can only come from family owned. We look forward to seeing you shop at our store and attend our many events and fundraisers!

Rocko was a typical Black Lab in every sense but size. He was the only dog the Holdwicks got from a breeder and his parents were the typical 60-70lbs. Rocko, however, was a monstrous (and fit) 130lbs! But even with his size, he was as gentle as can be with his human sister, Sammie. He loved his human sister so much that he knew when Mary was preganant before anyone else. He would lay his head on her belly, which was very odd for him. The two of them grew up together and in fact, Sammie's first word was "Rocko".

Sadly in October of 2010, we lost our beloved namesake, Rocko, to cancer. His passing left an empty spot in the hearts of not only our family, but many others as well. We hope Rocko’s name will live on for many years to come as we honor him with our company name.

STOP BY AND VISIT US SOON!

We take pride in

helping customers find what works best for them, their pet, and their budget!